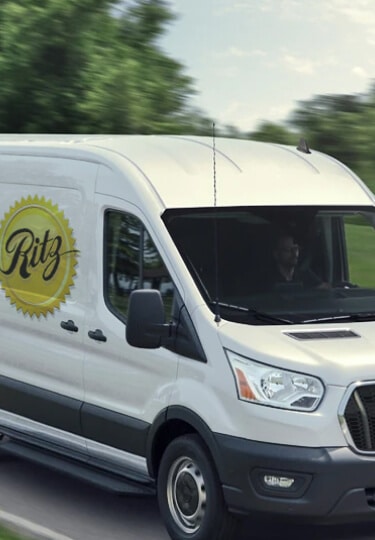 A homeowner called us to report that they were getting fluctuating water temperatures whenever they would use the shower. It would start off hot but would constantly change temperature over a few minutes. The problem had been going on for about a month.

The plumber inspected the temperature-balancing valve and noticed that it was original to the building construction and likely not unable to effectively regulate the water temperature. It was nearing its end of life and was likely the reason for the constant water fluctuations. With the homeowner's approval, our technician swapped and replaced the temperature-balancing valve in the home with a new Series temperature-control valve. After installing it, the technician ran the shower, the dishwasher and flushed the toilet and noted that the shower remained at a steady temperature.
Book a plumber online
It takes less than 5 minutes and we’re available 24/7. We have a 60 minutes or less response time.